FLUX RTA by Syntheticloud: interesting in every respect 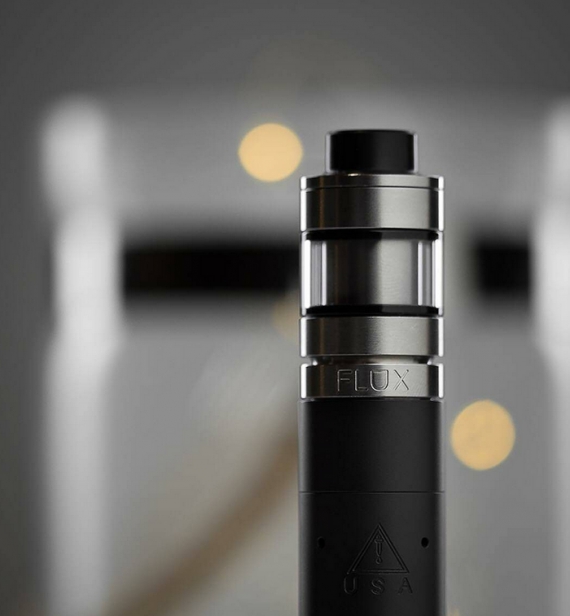 Today we are going to talk about the device released on June 1. The Internet has already provided first users’ feedback, so there are reasons to focus on it in detail. Well, meet FLUX RTA by Syntheticloud.

According to its appearance, the novelty is designed for male vapers: it associates with masculinity. Straight shape, black or dark steel body color, strict type of model name under the glass; no decorations or curlicue, which would be absolutely out of line.

Talking of glass, it is not the simple one but heat-resistant Pyrex glass. The body is also made of stainless steel instead of some common material.

The serviced deck diameter is 24 mm. The deck allows to install two coils.

The tank is designed for operating with both the serviced base and vaporizers (FLUX Lateral Dual Sub-Ohm Coil) that should be bought separately, as the kit includes only the base.

The main feature of the atomizer is the airflow system: at first sight, it seems that the system is absent. But don't get into a flap! It has everything required. The tank is equipped with low regulated airflow adjusted by turning the low part of the device.

One more feature is FLUX drip tip: it is integrated into the top cap.

FLUX RTA by Syntheticloud is an interesting tank in every respect. Those desiring to obtain it should pay from $35 to $45. 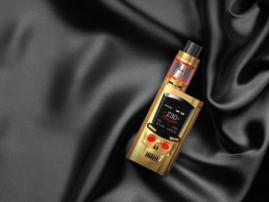 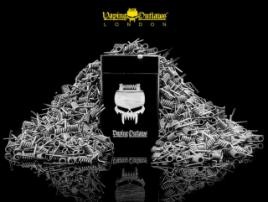 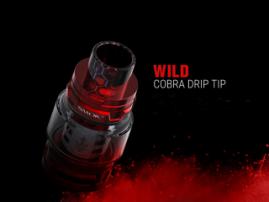 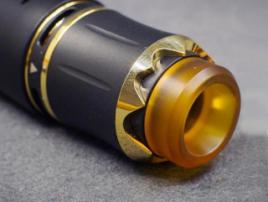